Your browser is not supported. Please update it.
Telephone 01582 712580
Website by GolfWorking
01
01
One of the best in the county
Start Course Tour

Harpenden Golf Club is proud of its course and has received numerous accolades over the years as one that is maintained to the high standards required by the modern player.

The Club was established in 1894 and the course has been on its present site at Hammonds End since 1931 when renowned golf architects of the time Messrs Frederic G Hawtree and John Henry Taylor were engaged to design and build a challenging 18 hole course in about 150 acres of rolling Hertfordshire countryside. A characteristic of their designs is front bunkering of greens so it pays to ensure that enough club is used on approach shots.

The course is looked after by a team of highly qualified Green staff under their Course Manager, Neil Robson. The main aims of both the Green staff and the club’s Green Committee – are to improve overall standards and playing performance of the golf course and to carry out any necessary improvements to the greens’ drainage.

The club manages this under its five-year plan; this is always under review for any other work thought necessary both on and around the course. All Green staff have received appropriate training in this respect and gained the necessary qualifications as they further their knowledge and experience into the future. 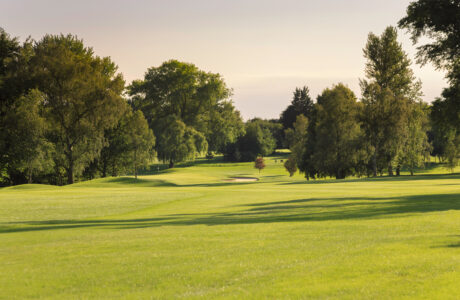 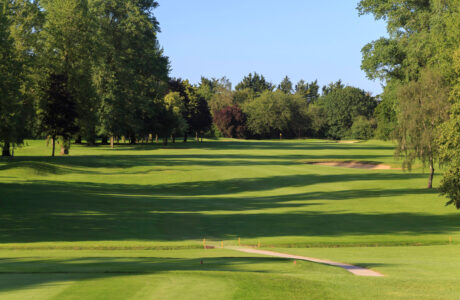 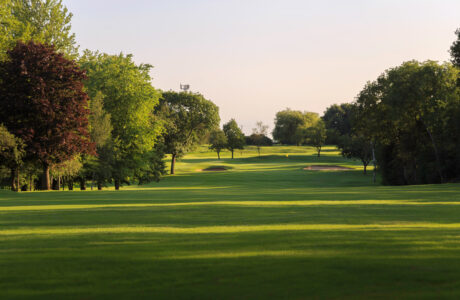 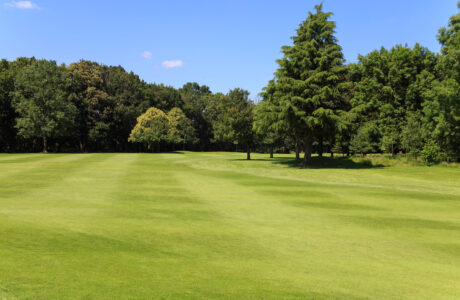 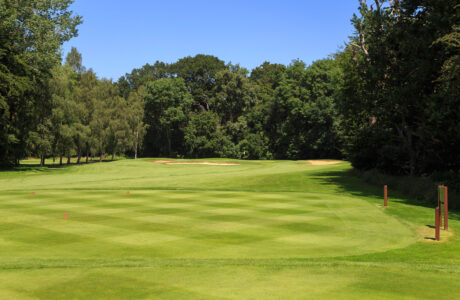 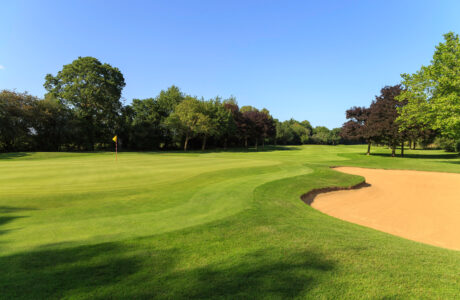 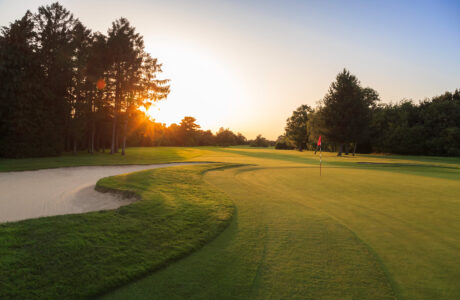 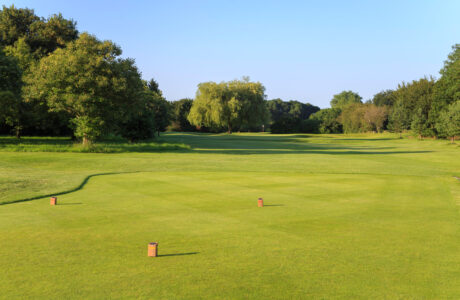 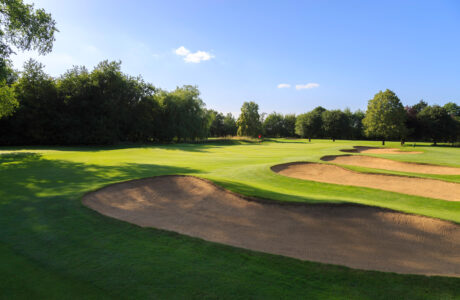 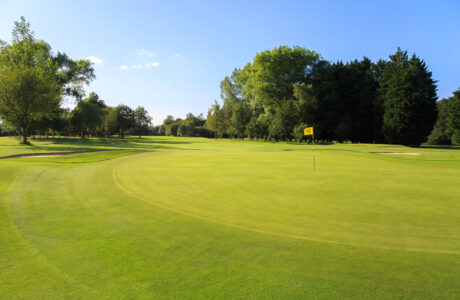 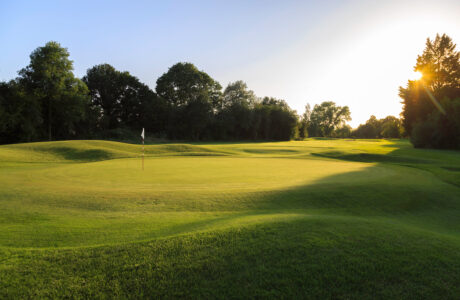 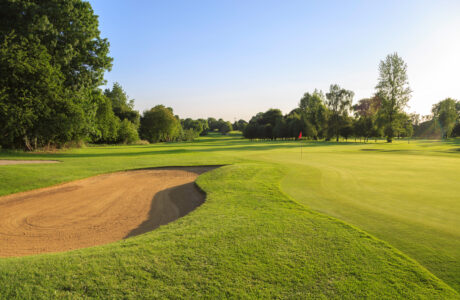 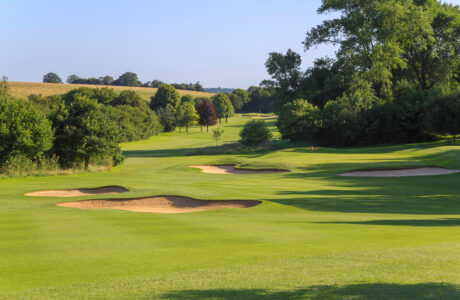 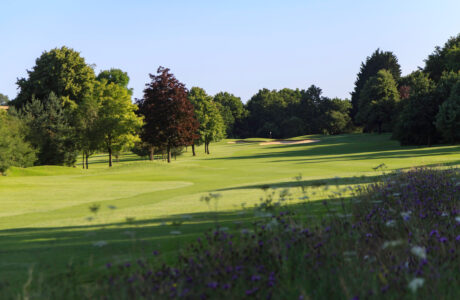 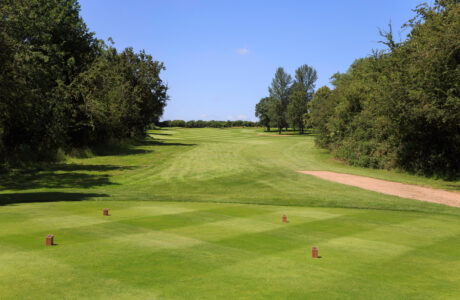 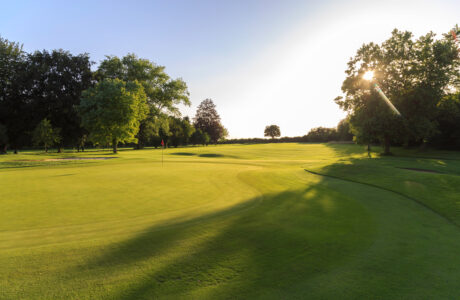 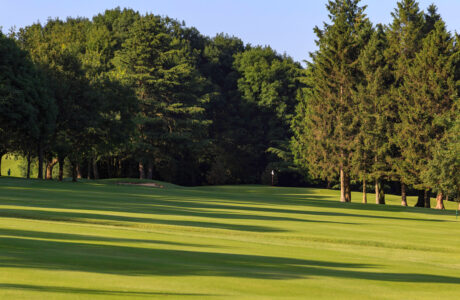 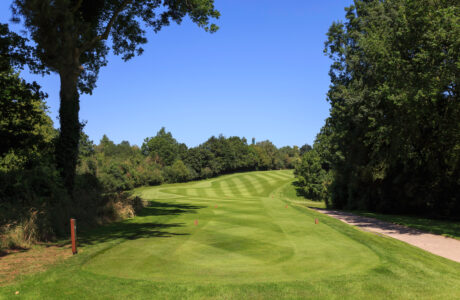